The article The Nation's Christmas Tree" by Robert Griego was originally published on the "RoadRUNNER Touring & Travel" magazine website on 12/06/2017. 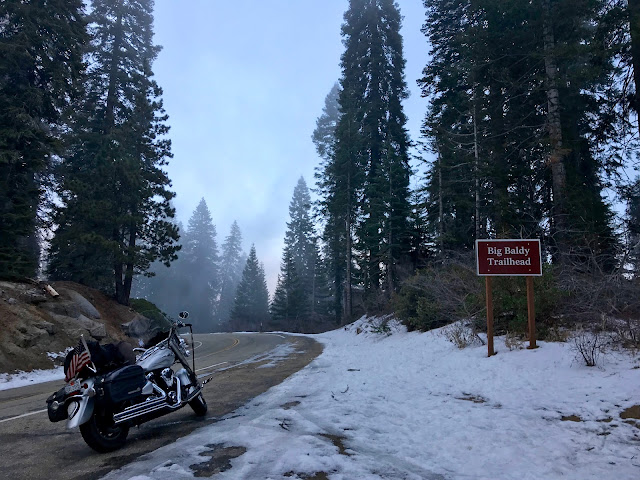 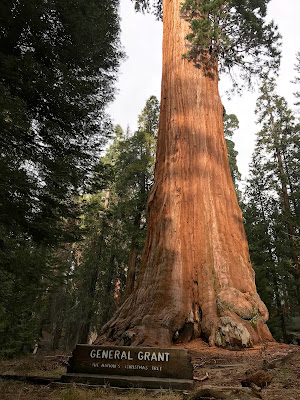 The Nation’s Christmas Tree was named after Ulysses S. Grant in 1867.  The General Grant Tree reaches upward to 267 feet tall and is nearly 29 feet in diameter.  This giant sequoia is second in size only to the General Sherman Tree which is located in Sequoia National Park and is the world’s largest tree, measured by volume.  The General Sherman Tree stands 275 feet tall and is over 36 feet in diameter at the base.  These giant sequoias were here some 2,000 years ago.
In April 1925, President Calvin Coolidge designated the General Grant Tree as the Nation’s Christmas Tree for all to enjoy.  In 1956, President Dwight D. Eisenhower made the tree a memorial, calling it a “National Shrine” to the men and women of the armed forces who served, fought and gave their lives for our freedom.

Park officials have said that entrance fees to Sequoia and Kings Canyon National Parks will be free to those wishing to experience the celebration.  Find your park online, or for suggestions, check out my series “In Pursuit of Wildness,” about exploring America’s national parks.
My trip home can only be described as “ice cold” as a wet fog covers the top of the big trees along the Generals Highway at about 7,600 feet with patches of snow.  When I arrive home well after dark, my wife has a cozy fire burning in the fireplace and simply asks, “Did you get your picture?” 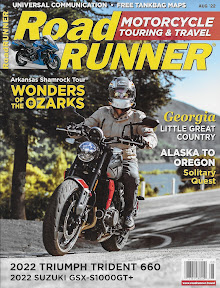