“He who walks alone, waits for no-one” ~ Henry David Thoreau 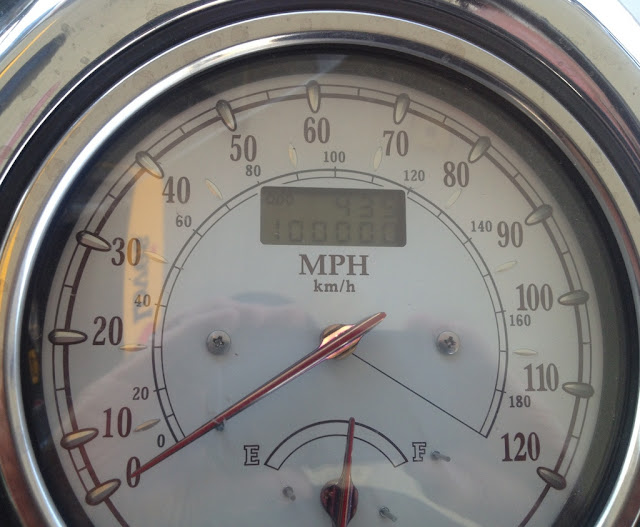 This is what I call a milestone ride out to the Fiestas held annually in La Joya, New Mexico.

My nephew Ruben and I ride out together, and my brother Gilbert and his friend James make the trip from Barstow.

While in La Joya, my 1st cousins Bud Moya and his wife Mary stop by Jewels Camp.  What a treat, I have not seen them since my mom passed away.

On one of my earlier trips, I posted some pictures of Elfego Baca historical landmark in Reserve, New Mexico.  I tell Ruben that he was in a gunfight with 30 cowboys or so, surviving over 4,000 shots into his house.  The battle lasted over 30 hours and the incident became known as the Frisco Shootout.  "Robert, can we see the Elfego Baca marker?"  This will be easy as I was already planning to camp at Apache Creek, some thirty miles away.  The camp site at Apache Creek is primitive but there is plenty of fire wood and this makes it one of the best camp spots.  There is a small general store nearby, but the hours that it is open can vary widely, so we plan accordingly.  I explain to Ruben that we'll be in Reserve in the morning.

On the way home, our trip changes.  Ruben gets a call from home that his daughter, Larissa, has been taken to hospital for an appendicitis.  He wastes little time and points his pony home, traveling the most direct route.  I hope she is OK as she is only 12 years old I think.  This is something that you hope never happens but Ruben makes the right decision to abandon our trip and head home quickly.  I'm glad we had some leisurely rides on some slow back roads out to Arizona and New Mexico before his plans abruptly changed.

I decide to buy her a stuffed animal to brighten her spirits but in reality, I don't know how she did from her emergency surgery.  I put the package in the mail and hope for the best.  Later, Ruben tells me that she is sore but doing well. 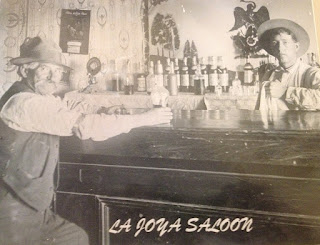 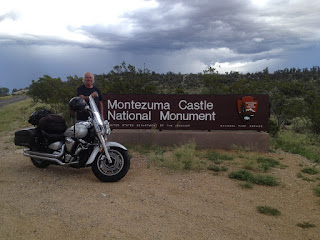 Posted by Robert Griego at 2:30 AM