"All good things are wild and free" ~  Henry David Thoreau


My jacket weighs a good seven pounds and protects me from the wind, rain, sleet, and snow.  It is comfortable and looks good, made by River Road.

It is the one item that goes with me on every ride.  I learned my lesson when I decided to go to Pinnacles National Park on a 300 mile day ride.

It is 95 degrees in Three Rivers, and I'm off for the Pinnacles in a t-shirt.  The ride there is comfortable along Highway 198, both scenic and easy going.  After passing Coalinga, you begin to see rolling hills with oak trees.  Once you hit Highway 25 going north, it is farm land with grazing cattle and horses and a few sharp curves to wake you up.  Today, I see a small herd of Tule elk too.  But as I approach the Pinnacles, an ice cold marine layer hits the valley.  In my t-shirt, it is freezing cold and my ride home in the dark was miserable.  So, now my jacket goes with me on my rides, regardless of the temperature.


But this story is about my new motorcycle patch on the back of my jacket.

One day I asked our daughter Lori, "Could you design a patch for me to go on the back of my jacket."  "Of course" she said and before I had a chance to finish my thoughts she said, "I have some ideas."
On the jacket, I wanted to see the Zia symbol, so important to our family and something to tie it the village of La Joya in New Mexico where I was born.  We had just finished publishing our family book, Los Griegos de La Joya so she began to design it quickly.  The font I picked was way too conservative for her and she said, "Dad you need a 'bikers' font," and that's what I now have.  There have been many people on the road who ask about it.  On the way to Sturgis, Gilbert and I stopped in Yellowstone National Park when a young photographer asked if he could take my picture sitting on my bike.  "Sure I said" but I was surprised when he went behind me and took a picture of the back of my jacket.  I love it and it paints a picture about me.

In the middle of the patch is the Zia symbol.  The yellow field and red symbol colors are the colors of Spain.  First brought to New Mexico by Spanish explores in 1540.  It is also the New Mexico state flag.  There are four groups of rays with four rays in each group.  This is an ancient sun symbol of a Native American people called the Zia.

The Zia believed that the giver of all good gave them gifts in groups of four:

All of these are bound by a circle of life and love, without a beginning or end.


The words, La Joya de Sevilleta, come from my village.  As you enter the village along the Rio Grande River, you will see an Official Scenic Historic Marker made of faded wood.  The historians wrote this about it:

"Present Day La Joya is located near the site of an ancient Piro Indian Pueblo that the Spanish named Nueva Sevilla, or Sevilleta.  During the eighteenth century, this was the southermost settlement along the Camino Real before travelers entered the despoblado, or uninhabited area, between here and El Paso Del Northe.  Every fall, caravans assembled here in preparation for this portion of the journey."

And the roadrunner in the center of the picture.  Well, the roadrunner was a favorite of my mother and she would get so excited when we saw one.  To this day, I see a roadrunner and I see her, all in the blink of an eye.  My brother Gilbert would later call me Road Runner Robert and carved a wooden Road Runner for me.  On one bike trip out to New Mexico, I saw three road runners in one day.  An Apache, who we met later simply said, "That to see three road runners in one day is a sign of good luck."

The name at the top of the patch reads Los Griegos and that's my family.  We are descendants of Juan and Pascuala Griego.  In June 2011, Denise and I traveled to the village of Griegos high in the mountains of Spain.  We believe that our ancestors came from here and I published the story below in a book and gave one to each of my brothers and sisters.

The patch on the back of my jacket tells a story.  I am very proud of it.

Our Griego Ancestors from Greece and Spain

Spain has been occupied by many people, starting with the Phoenicians, then the Greeks and Carthaginians from the 11th century BC.  It is unclear when the village of Griegos first began but it was long, long ago.

Griegos is 5,262 feet high in the mountains in the province of Aragon and has about 145 residents who live in stone houses.  The village of Griegos looks like it could easily be found in Arizona or New Mexico with mountain streams and wheat fields.  We traveled nearly 600 miles to find this quiet and peaceful village that bears our family name.  It is 71miles from the village of Moya [my mother's maiden name].  Coincidence?

Griego literally means "the Greek people."  Perhaps our early Greek ancestors came to Spain and settled in this village, later to be called Griegos.  In our family book Los Griegos de La Joya we know that our first ancestor was Lázaro Griego who was born in Greece in about 1540.  His son, Juan Griego was born in 1566 in the City of Candia (Crete) or Negroponte, Greece.  Juan traveled a great distance to eventually arrive in Mexico City, Mexico where he married Pascuala Bernal in 1590.

Juan Griego answered the Oñate muster-roll at Casco in 1597, declaring that he was accompanied by his wife, Pascuala Bernal and that he was a native of the City of Candia in Greece, the son of Lázaro Griego.  He was a member of Juan Oñate's 1598 expedition that began in Zacatecas, Mexico and ended over 1,000 miles later in Santa Fe, New Mexico.  They were some of our first Spanish pioneers to America. The village of Bernalillo in New Mexico was named after Pascuala Bernal.

In 1598, Oñate's expedition crossed Fort Craig, Socorro, and La Joya in New Mexico.  We believe that Juan Griego, after such a long and difficult journey across the oceans and deserts, saw that the lands of New Mexico looked so much like those of Griegos in Spain that he saw no reason to go further.  Juan and Pascuala Griego began our families that we have today.  We are thankful for their courageous efforts to reach our Land of Enchantment.

They were the first Griegos in America.

Posted by Robert Griego at 2:00 AM

“ Keep close to Nature’s heart… break clear away, once in awhile, and climb a mountain or  spend a week in the woods. Wash your spirit cle... 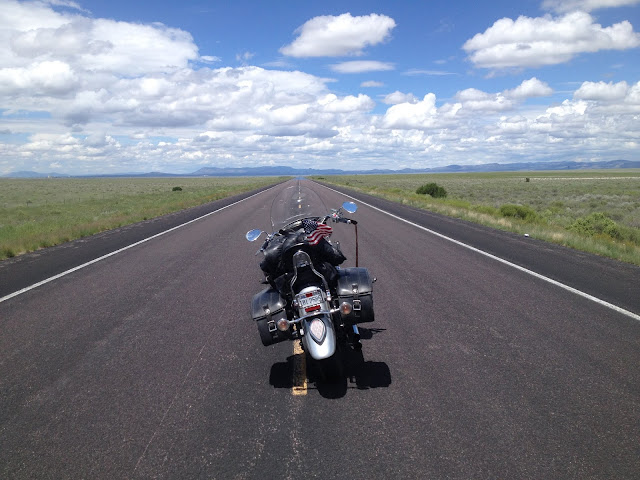 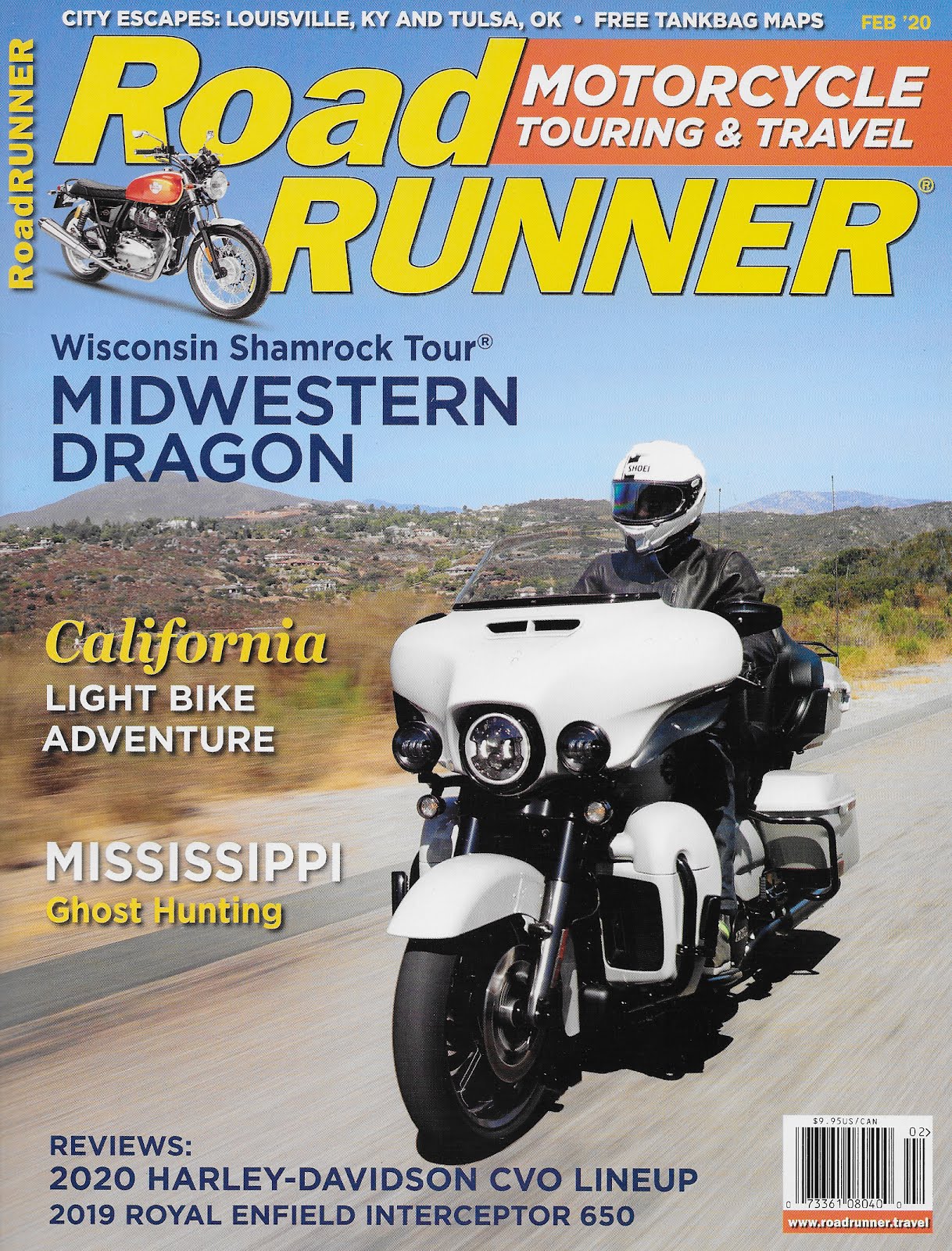